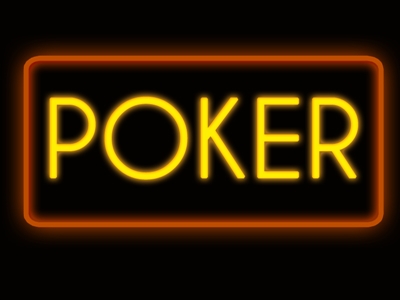 SYDNEY clubs are introducing a new swipe card system that allows their patrons to have a cigarette without losing their poker machine.

The system means players can lock the poker machine they are using for up to 12 minutes by swiping their membership cards and entering a PIN.

The machine can only be unlocked if 12 minutes expires or the same membership card is swiped on the poker machine again.

If the reserve time period lapses the money left on the machine is transferred to the membership card and can be used on another machine.

Standard machines allow players to "reserve" the machine for up to three minutes and does not lock the machine.

Distributors of the system, eBet said it was designed to help clubs combat the negative impact of the indoor smoking ban introduced on July 2.

Registered clubs are expected to take a battering on revenue - mostly from poker machines - dropping by up to 11.2 per cent (or about $300 million) in the first year as players are forced to smoke outside.

ClubsNSW spokesman Jeremy Bath said the BreakAway system would allow smokers to continue to enjoy clubs - including the gaming rooms - while still abiding by the state's indoor smoking ban.

"It's not exclusively smokers but there's no doubt that the indoor smoking ban has been a factor in this technology," Mr Bath said.

"Four to five minutes is not enough time for a person who is playing a game to walk to an outdoor area, have a cigarette or two and come back."

Action on Smoking and Health Australia spokeswoman Anne Jones said the BreakAway system would be positive because it could lead to a reduction in both smoking and problem gambling.

"A study that I've seen shows that (patrons) smoke more and gamble more because they're in a trance-like state when they are playing the pokies. This gives them a break," she said.

Mr Bath said just a week into the indoor smoking ban, there was evidence of a significant decline in club patronage and spending on food and drink.

"It is too early to tell how the ban is affecting 1400 clubs across the state, but it would appear that clubs suffered a loss of revenue - some a few per cent and others up to 15 per cent," he said.