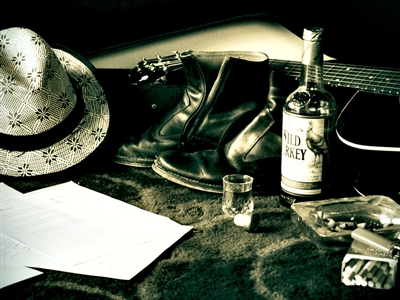 An attempt by minor party and independent MPs in the NSW upper house to block new smoking rules for pubs and clubs appears doomed to failure.

Minor party MPs, led by Democrat and long-time anti-tobacco campaigner Arthur Chesterfield-Evans, will formally give notice of a motion to overturn the smoking regulations, which are due to come into force in July 2007.

Under the so-called "total smoking ban", lighting up would be restricted to a designated area of a club or hotel that was 25 per cent unenclosed.

The opposition does not support blocking the government regulations because many pubs and clubs have already outlaid large amounts of money to comply with them.

Dr Chesterfield-Evans believes a total smoking ban is needed in pubs and clubs to protect the health of staff.

"A ban on smoking indoors has to be all or nothing, and nothing is not an option for a government that has responsibilities on health," he said.

A NSW parliamentary committee is about to begin an inquiry into a possible ban on smoking in cars and a range of other issues related to tobacco use.| End