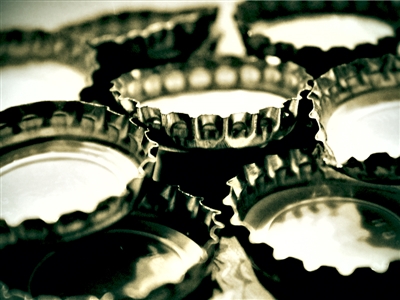 TWO Wagga pubs branded as being among the worst in the state for alcohol-related crime hit back yesterday, saying the data used to accuse them was irrelevant and outdated.

Another unnamed licensed Wagga premises was also in the top 20.

According to the Herald, the Victoria Hotel was linked to 327 incidents, including 67 assaults, 59 street offences and 57 refusals to obey a police direction to move on.

Romano's reportedly was linked to 304 incidents, including 83 refusals to move on, 63 traffic offences and 59 street offences.

Under the linking program, police attending an incident ask a number of questions, including did the person involved in the incident drink alcohol before the event and where did they have their last drink.

The incident can occur kilometres away from the pub.

"If someone leaves here and drives home it is linked to our hotel, but we don't have any control over that," Mr Mutton said.

He said the high number of refusals to move on linked to Romano's could be put down to the Wagga police station being close to his pub and was actually a sign of pro-active policing.

Head of the Wagga Police Local Area Command, Superintendent Frank Goodyer, said the alcohol linking data was a useful policing tool but was not used by police to seek trading conditions on hotels.

While the statistics in the Herald paint a black picture of Romano's, Superintendent Goodyer said the hotel had not been an issue for police for the past 10 or 11 months.

Measures included no shots after midnight and having 10 security staff on duty on Friday and Saturday nights.

"We have had 7000 or 8000 people here this week and there has not been one incident on the premises," Ms Stewart said.

"I don't think drink driving or refusing to move on offences should come back on the hotel.

"We don't put a lot of faith in linking data; it's unsubstantiated and between 12 and 18 months old," Mr Mutton said.