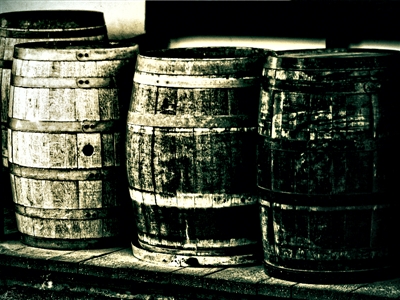 PUB portfolio owner ALE Property has unveiled a 6.9 per cent increase in the carrying value of its hotels.

The move comes as the pub market is preparing for a swag of new floats, led by the planned $1 billion offering from Tom Hedley in Cairns.

The Hedley Group is said to be working on the float documents and looking at an opening date in the next six weeks.

Hedley Group holds 19 per cent of ALE and has the right to purchase a further 3 per cent this month under the creeping takeover laws.

Andrew Jolliffe, director of the Hotel Group, which manages the Hedley pubs and those in the Grant Laundy Pub Fund, said the sector had become an important investment asset class.

"More operators and owners are reviewing the investment market to raise capital and diversify earnings streams through public offerings," he said.

ALE managing director Andrew Wilkinson said yesterday that, following the revaluations, the sum of the individual properties was $791.8 million, up from $740.2 million at December 31, 2006.

Additionally, DTZ Australia has assessed the whole of the property portfolio at $881.1 million, a premium of $89.9 million or 11.4 per cent compared to the value on an individual property basis.

Mr Wilkinson said the ALE board had decided to review all of the property portfolio in the light of recent market evidence of significant premiums being paid for portfolios.

ALE owns a portfolio of 102 pubs in five states. Its major tenant is ALH, which is owned by a joint venture substantially controlled by Woolworths and Bruce Mathieson Group.

"In light of the revaluation and in line with our policy on capital distributions, the board currently intends to distribute at least 12.4c per security for 2006-07," Mr Wilkinson said.